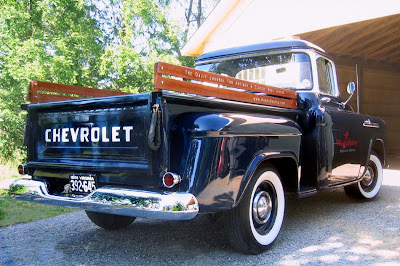 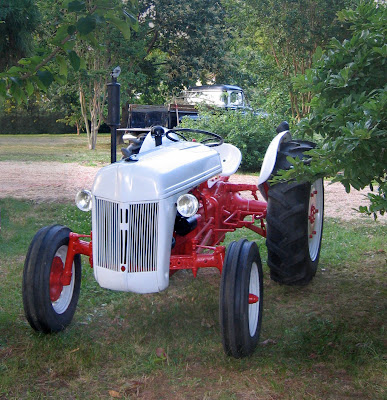 Big Bubba, the Woody Boater vehicle of choice is officially complete. We have been waiting on clips for molding and his new wood panels to get there final coat of varnish. I have owned big Bubba for over 15 years. His primary function is hauling trash to the dump. And still is. But his patina was wearing off and transitioning into duck tape and Derusto spray paint. So it was time. And of course we got carried away. That’ll happen when you have emotion tied up in something. The good news is now Bubba can tow small boats and generally look cool…at the dump. On another front we have also gotten Bubba a side kick not yet named..to do the boat moving around stuff. With a new barn and tight yard. It only made sense. So what better than an old Ford Tractor? 1941 to be exact. Same year as Sylvia. Everything starts and runs like a top. It’s funny, Buuba is the only vehicle I have owned longer than 2 years in that time. And the only vehicle that has never let me down, and has provided a yeoman’s work load of work for us. Starts after being left for months, and always generates a wave from passers by. mmmmmm I suppose 1958 was a very good year for things.