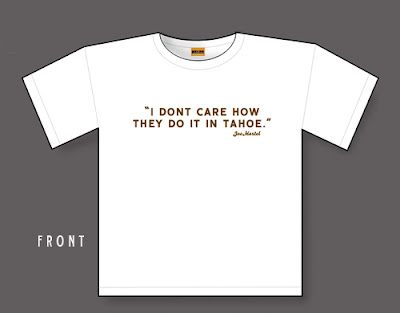 For all you Joe Martel fans out there, have we got the t-shirt for you. These are available at the Old School Boat School. Click here. 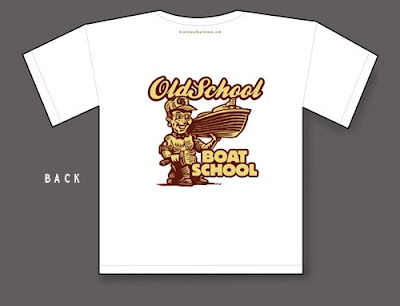 14 Responses to “You Have Not Arived, Until You Are Sporting The Joe Martel Way of Life!”