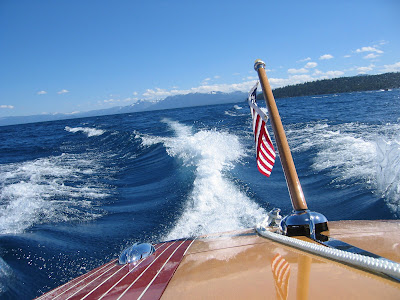 A perfect way to end the day Sunday was to “Roar Off” across Lake Tahoe with Karl Von Tagen aboard “Viki G”, his beautiful 1949 20′ Chris-Craft Custom. The 2009 Lake Tahoe Concours d’Elegance is now in the history books….And now with out further ado, a few more results from the show. 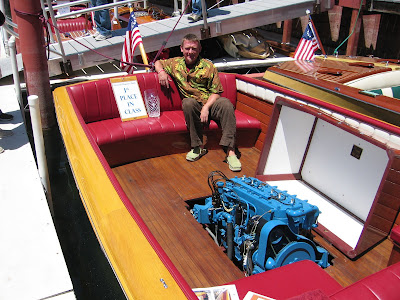 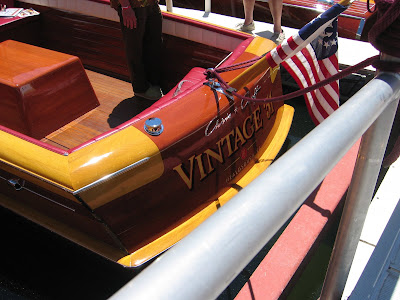 Special thanks to the nice folks at the Ferrari’s Crown Resort for providing Texx with a Computer and Internet service to post the daily reports.

Until Next Time, Texx 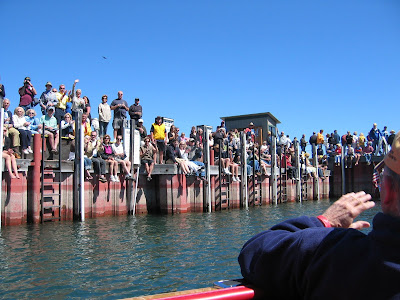 One Response to “Ta Ta Tahoe!”