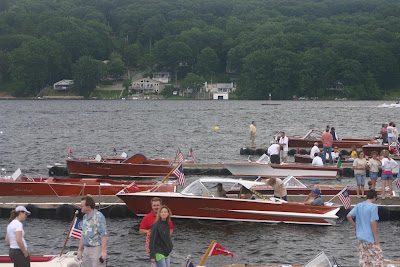 Sorry to disappoint all of you, all the photos coming from fellow Woodyboater Robert Kays from Lake Hopatcong do not include shots from the cocktail party. Just killer boats… OK and some cheerleaders. 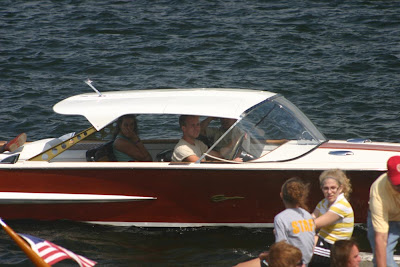 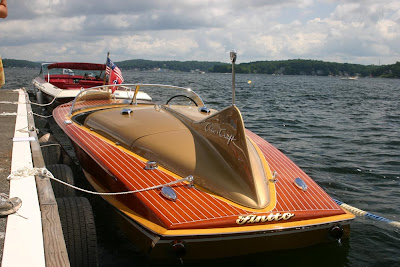 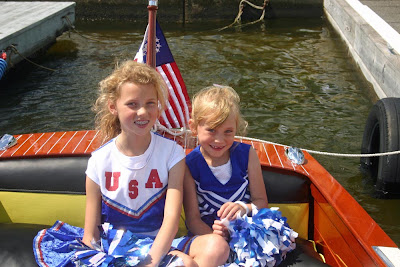 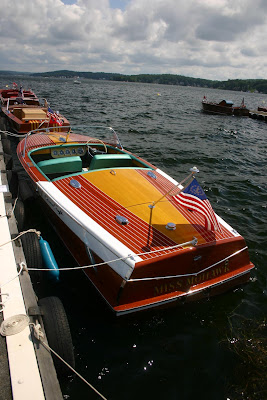 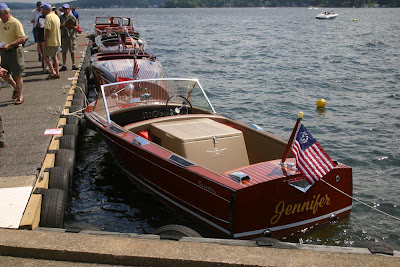 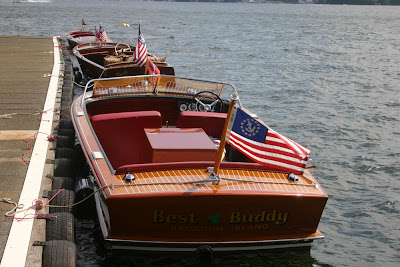 One Response to “Lake Hopatcong, Photo's Coming In. Nothing Debaucherous… Yet!”