We interrupt our daily story on classic boats to bring you live images from fellow Woody Boater Capt Jim Shotwell of this years Annual ACBS meeting up in Canada… it’s a week long celebration of Antique & Classic boats. . Here are shots from the Boat House tour.. OMG! 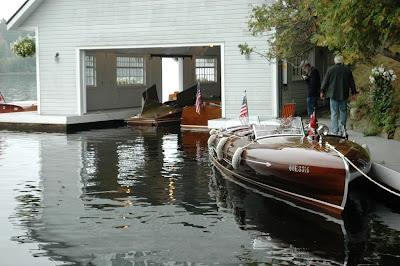 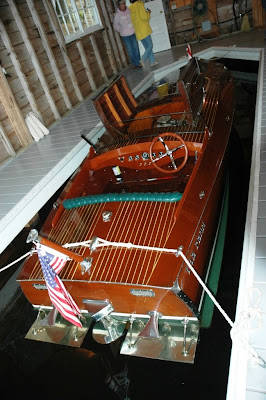 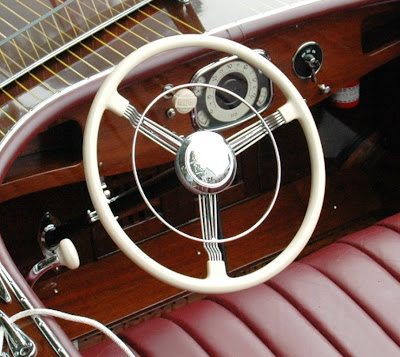 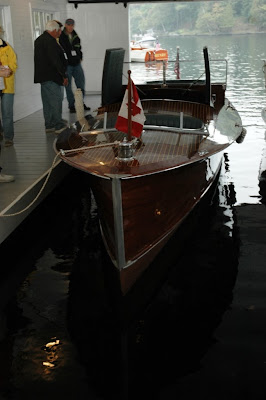 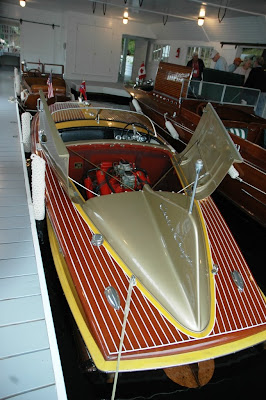 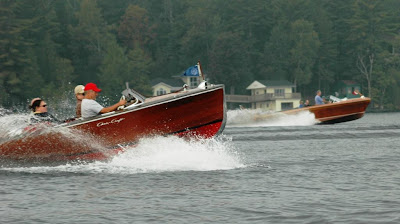 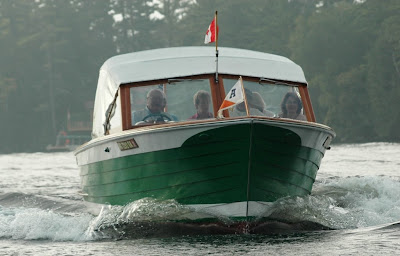 Chris Smith and his one of a kind Sea Skiff .. 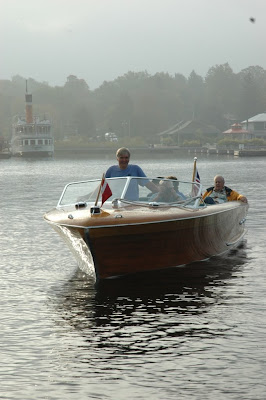 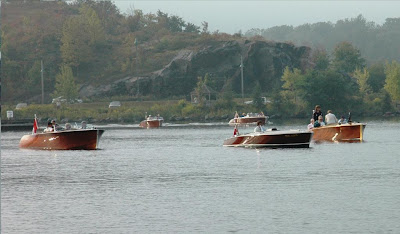 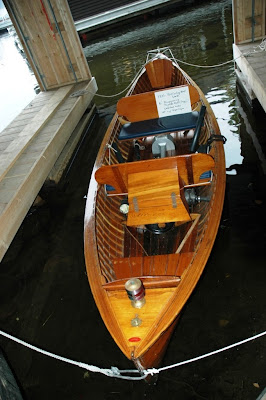