More images. No story as of yet. Have fun, you can make up your own! 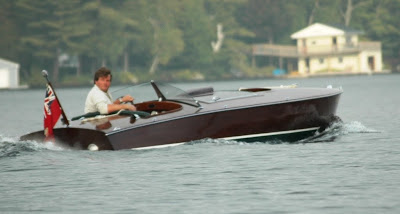 Like. Hey, we are going this way… right… come on I’ll go slower! 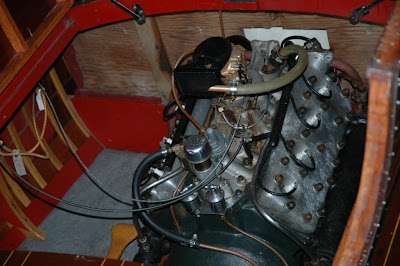 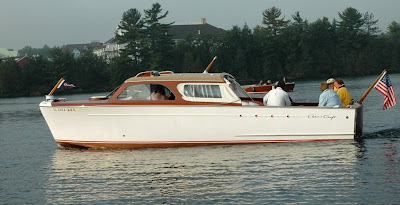 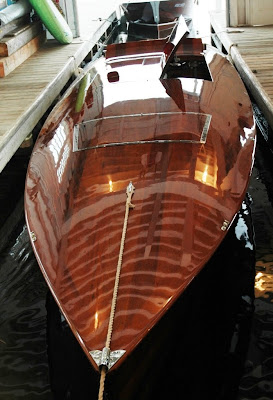 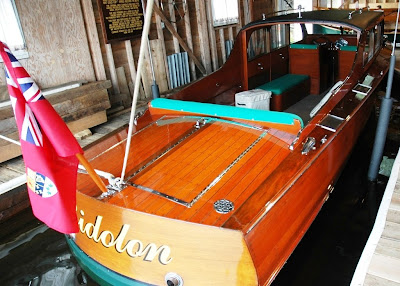 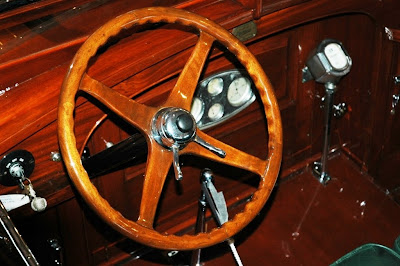 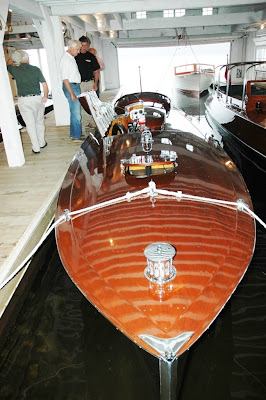 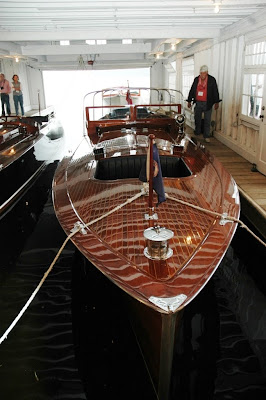 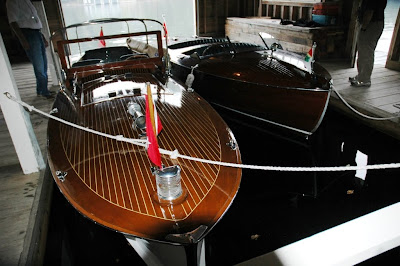 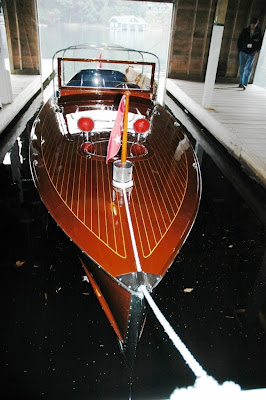 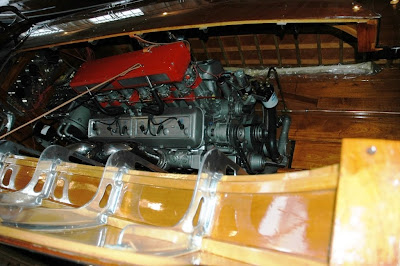 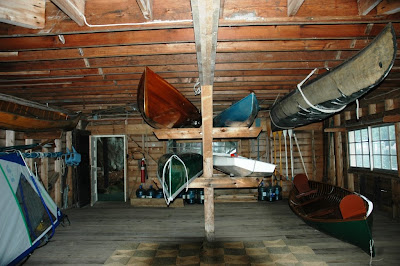 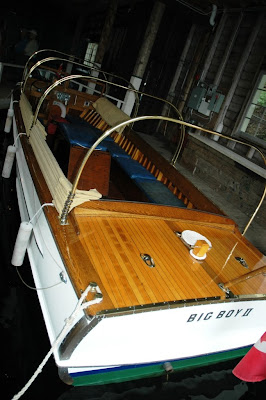 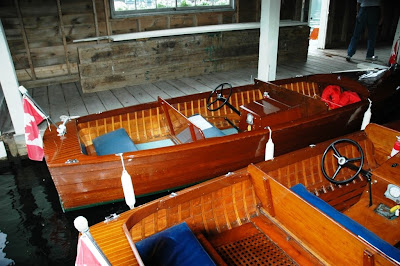 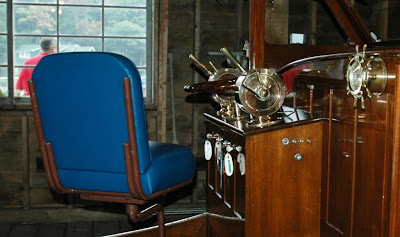