Sunny weather all around in Gravenhurst, New President Gail Turner takes the helm. Lake Geneva named 2011 Location for Annual meeting…. Membership holding steady despite economy…. Online effort back on track despite vendor melt down… What a year past president Dick Werner has had to deal with. My cap is off to him and the entire board for holding ground in what could have been a disastrous year if not for working there little afts off… While in Lake Geneva word was coming in about the Boat House Tour and how amazing it was. Here are some fun photos of the show this weekend… And yes actual human beings… I know… but we all know deep in our hearts this hobby is made 10000 times stronger because of the ACBS and the relationships and kindness of the folks in it. It’s not all about live streaming megapixles… 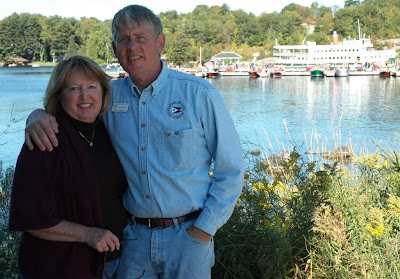 New President Gail Turner and Mr Gail Turner… Sorry Bill.. it comes with the territory…. OK, now I have a good image for later photo-shop use.. 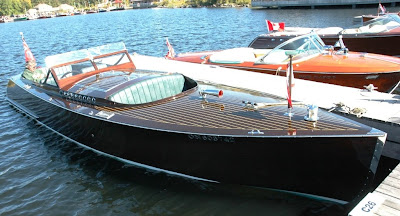 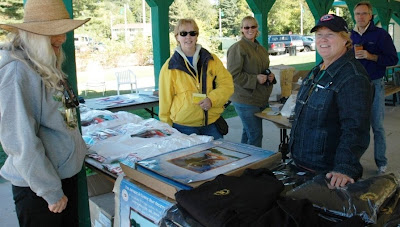 Kathy Snyder and Stacy Dasno from Headquarters in Clayton NY with Sharon Dickinson an international Director from Grand Island NY and two members at the Ships Store. 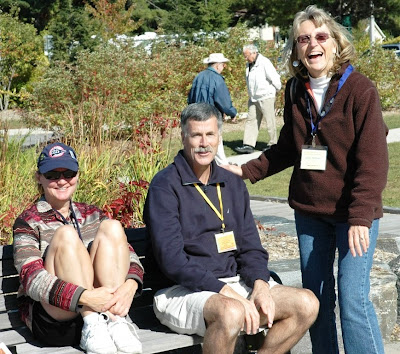 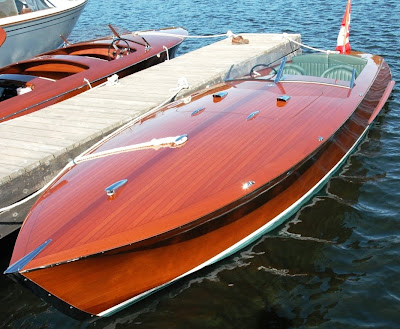 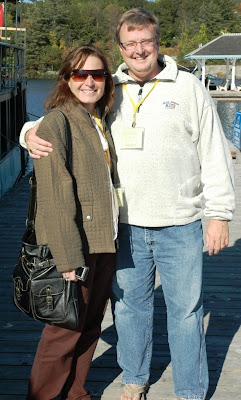 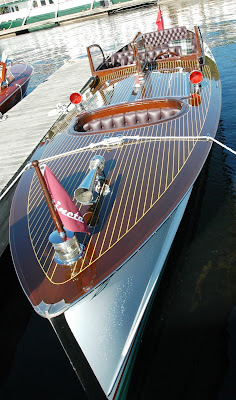 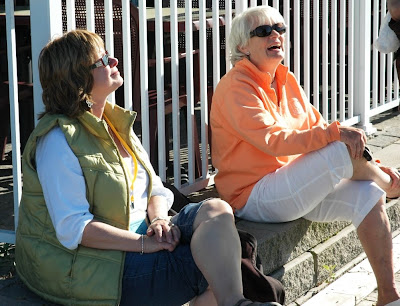 Out going in many ways.. Former first lady Louise Werner in orange and Cheryll Schampier of Albany NY having a great time. 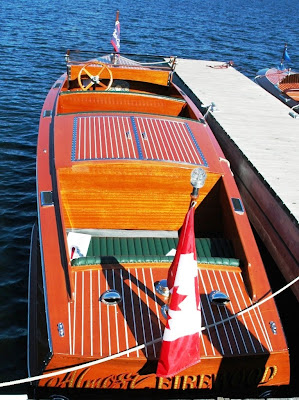 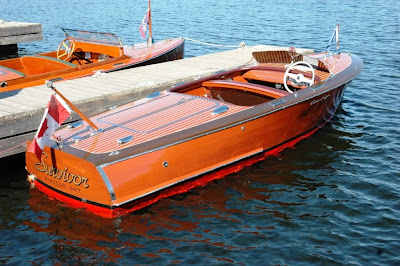 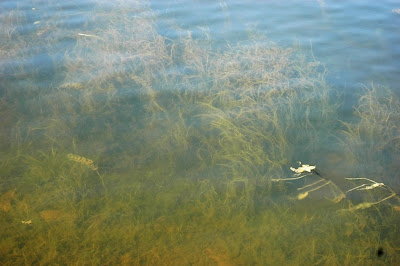 And for a change up… sea weed. Hey is that my prop down there! 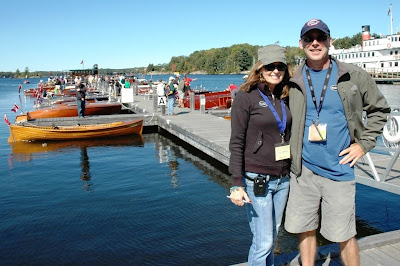 Carla Gernhofer and Director of marketing Chris Schmaltz of Hagerty Collector boat insurance... Hagerty is a major supporter of the ACBS and the largest insurer of vintage boats in the US and Canada.. 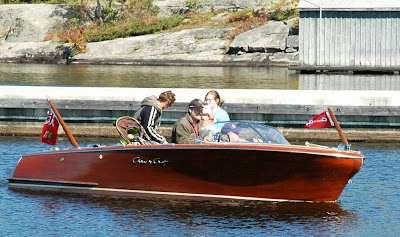 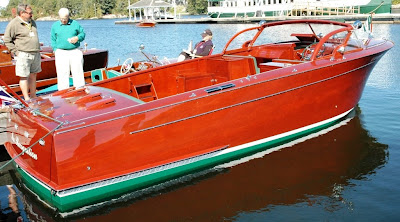 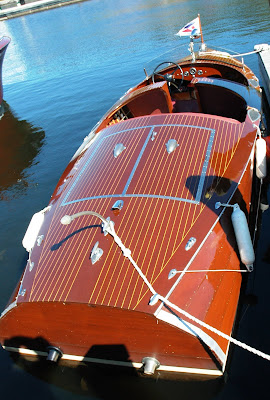 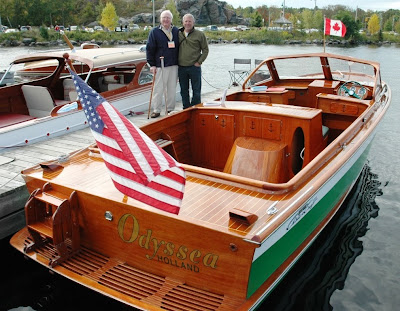 2 Responses to “More From Gravenhurst. New President Named and Location For 2011 Annual Meeting!”