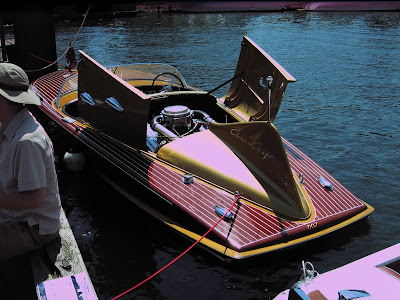 What’s under your engine hatch? 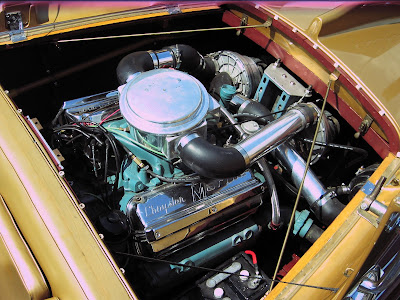 While traveling around to the various Antique and Classic boat shows this year, it was always fun to check out all the different types of marine power being used. This 1955 Chris-Craft 21′ Cobra “007” had a Chrysler Marine Hemi c/w twin supercharger’s….Very Cool! 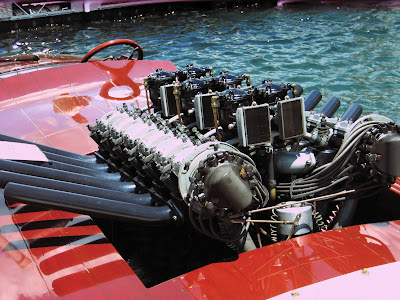 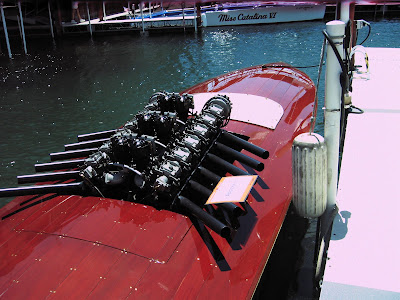 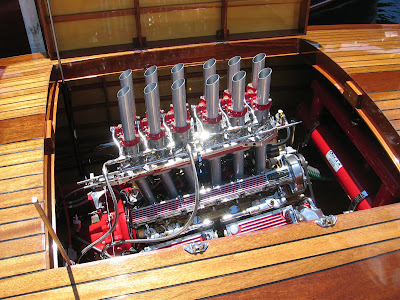 Also at the Lake Tahoe Concours was “Nine Lives”, a 23′ Gentleman’s Racer sporting a 400hp Jaguar V-12 capable of 60 mph. Imagine what it sound’s like at full song? 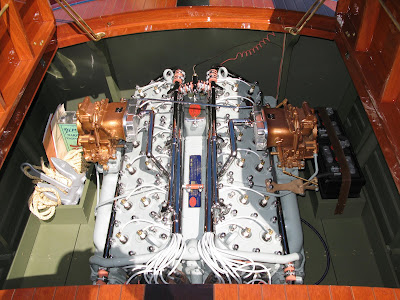 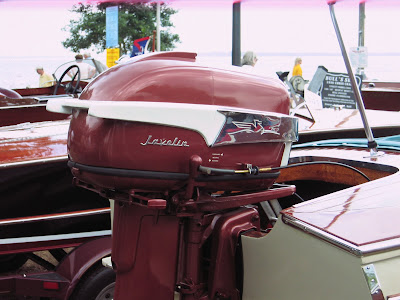 A rare Javelin outboard on display at the Sunnyland ACBS show in Tavares this spring. 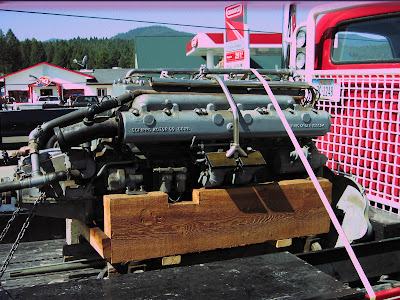 A Model 208 Scripps 6 Cylinder on display at the Big Sky ACBS show. 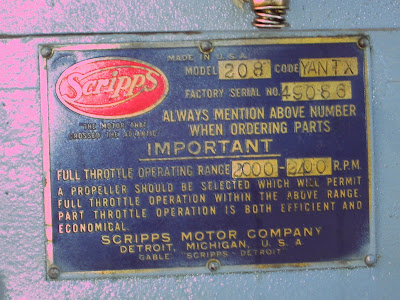 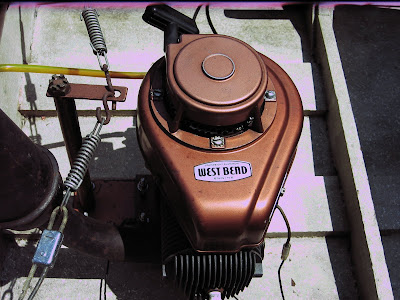 Cole Franchini’s 1960 Skeeto is powered by a West Bend engine. 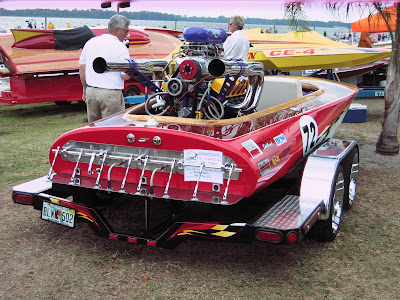 A blown big block Chevy powers this flat bottom race boat in Tavares. The rules for the passenger’s are 1. Get In… 2. Be Quiet… 3. HANG ON BABY!!
It passes everything on the lake except for the fuel station. 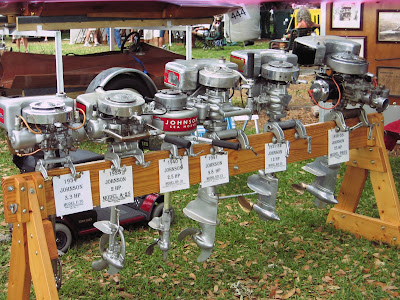 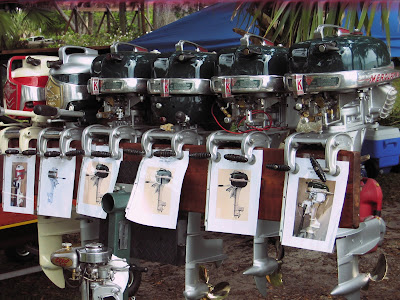 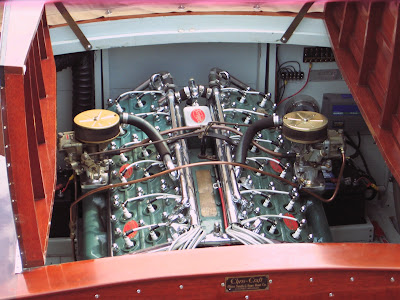 Another perfect V-12 Scripps in an early Chris-Craft in Tavares. 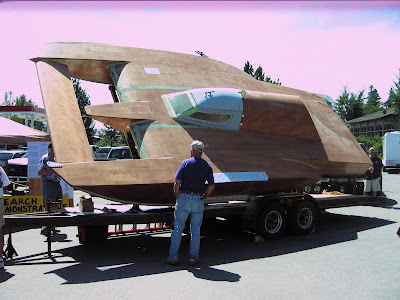 This wooden hydro was on display for everyone to enjoy at the Inland Empire ACBS show in Sandpoint, Idaho this year. Didn’t have the engine installed yet, but you can bet it won’t be a 131 KBL Hercules or a Javelin outboard. 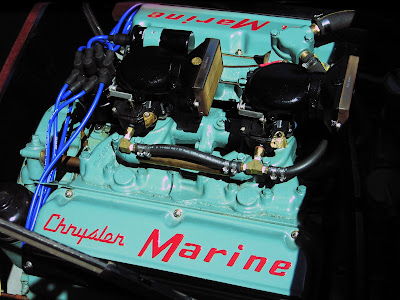 It seems like you never tired of looking at Chrysler Hemi’s when their installed in classic boats. This one was in a 1953 Shepherd 110-S in Sandpoint. 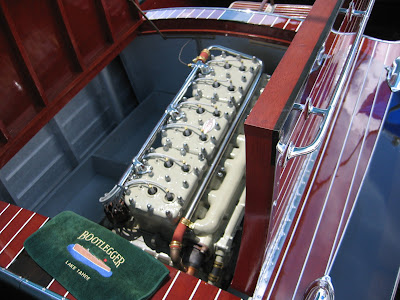 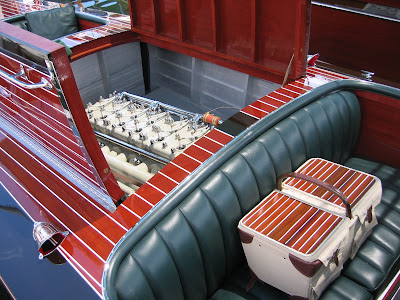 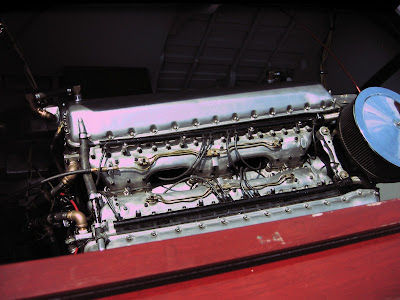 And last but certainly not least, this beautifully restored 1921 33′ Robert Yandt named “Greyhound” was powered by a 750hp Rolls Royce Meteor engine. 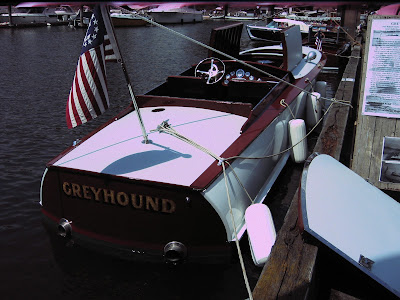 “Greyhound” was down from Seattle for the Columbia Willamette Chapter ACBS show in Portland, Oregon.

4 Responses to “Power Options for Your Classic Woody Ride”