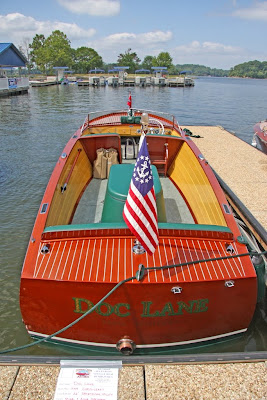 Doc Lane is a magnificent U22… Stunning in it’s details…and quality of craftsmanship…Doc Lane came with bait boxes, and a rear steering system… That on top of a period color combination of Cedar, green and mahogany… 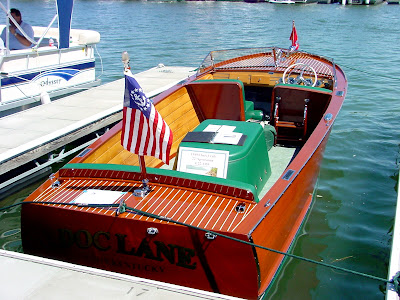 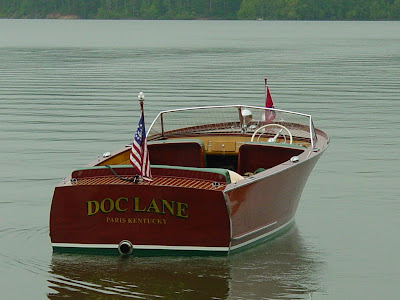 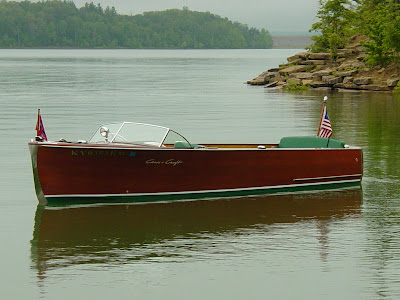 4 Responses to “Mahogany and Cedar…. A U22 That's Moving Even At The Doc!”