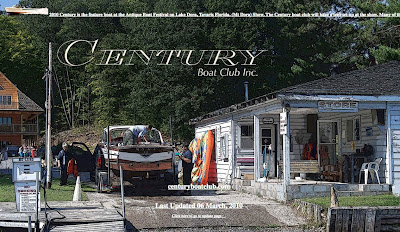 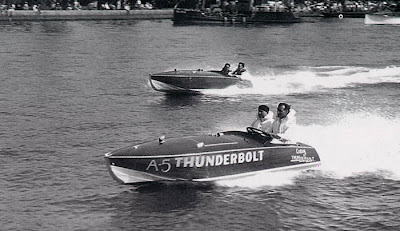 It’s a must for all classic boat lovers. First, for many first timers in the hobby, there are other boats other than Chris Crafts.. I know, I know..it’s true.. really… Don’t even ask about Dingle Boat Co……or Shilo’s….. Century boats were actually some of more popular boats out there. 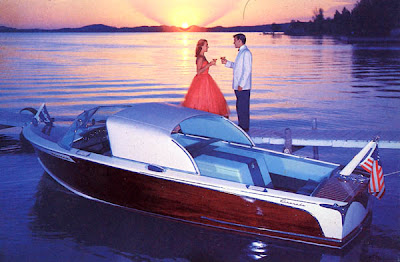 And certainly pushed the design envelope more. Some very cool and extreme boats came out of the drawing rooms of the Century Boat Company and instead of me going on and on, the Clubs web site does a much better job. And if that isn’t enough to give you a woody that in rare cases may last up to 4 hrs…or a century… Rimshot goes here…. Anyway.. sorry.. If that’s not enough. This years Lake Dora Mega Shows Feature Marque is .. why yes. Century Boats.

6 Responses to “The Century Boat Club. Woody Boater Website Of The Month”