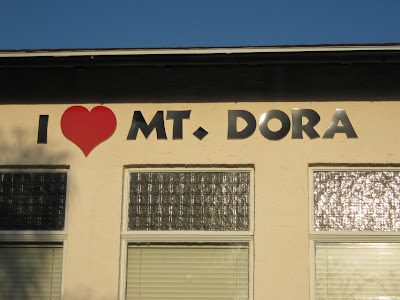 I’m happy to report that we finally made it Mt Dora, Florida late Tuesday afternoon. In case you were wondering, it’s 4,970 miles from Northern Washington State to Mt. Dora via Knoxville, Tennessee. Since our last report on Sunday, the final leg of the road trip covered Northern Texas, Oklahoma, Arkansas, Tennessee, Georgia and Florida.

We stopped in at Wooton Park in Tavares, the crews were putting up the tents, Terry Fiest and his team were busy making final preparations for the Sunnyland Antique & Classic Boat Festival which starts on Friday. 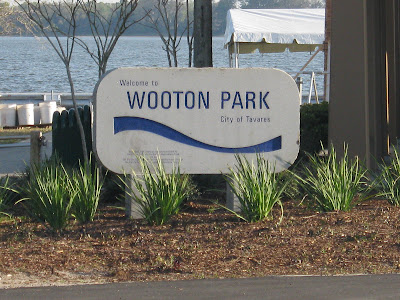 The spectacular bridge crossing the Mississippi River into Memphis, Tennessee was a sight to see. 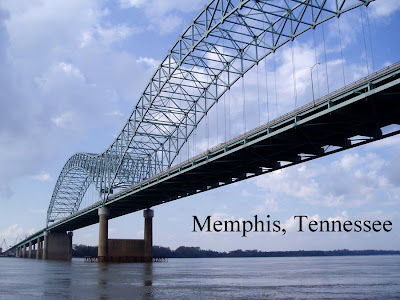 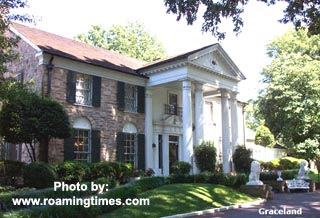 Elvis sure looked sharp in that classic black yachting cap! 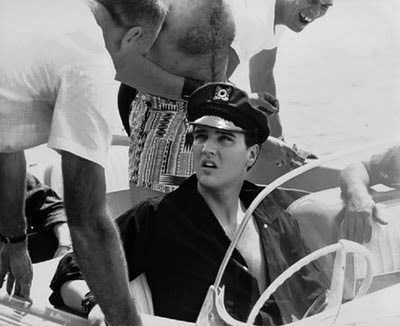 On Monday I picked up the all original 1957 Lake n’ Sea in Oak Ridge, Tennessee, which is just outside Knoxville. Nice folks in that part of the country, and the boat / trailer was delivered in immaculate condition by the seller. This is the first time the boat will be out of enclosed storage in over 38 years and I kind of felt bad when it started to rain on Interstate 75, but as I told the seller as I was pulling away, “I’ll do my best to give her a good home.” 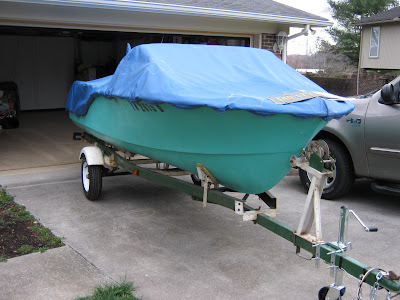 The last time this boat was in the water was in 1972 and the original trailer was last registered in 1965. With the objective of breaking into the popular new fiberglass boat market, the Chris-Craft Corporation purchased the Lake n’ Sea Boat Corporation in June 1957, which at the time were manufactured in Boca Raton, Florida. This boat is number 115 of only 266 made in 1957.

Chris-Craft experienced delamination problems with the fiberglass wrapped fir plywood transoms and plywood floors in 1957 and soon the name “Leak n’ Sink” became synonymous with this model. In December 1957, with less than 300 made, Chris-Craft sold the Lake n’ Sea Division of the company to John T. Parsons, of Traverse City, Michigan. For more information on the Lake n’ Sea marque, go to http://www.lakensea.org/ 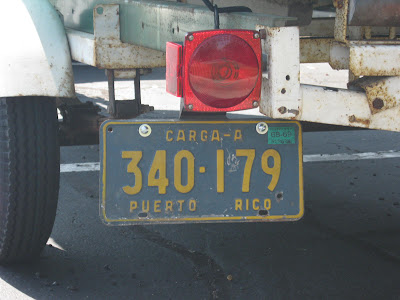 While in Oak Ridge, Tennessee I also got a first hand look at this unusual Flathead V-8 powered wooden runabout from the 1940’s. More on this story later…. 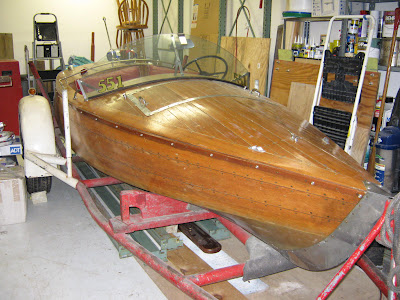 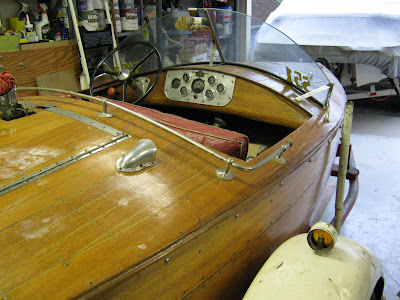 “Barnwood” owner’s and fellow Chris-Craft Antique Boat Club member’s Paul & Karen Harrison are also down for the Mt Dora show this year and are staying in a historic late 1800’s home just a few blocks from downtown Mt Dora. Paul and Karen have graciously offered to assist with the preparation (and hopeful re-launch) of the Lake n’ Sea for the big show! 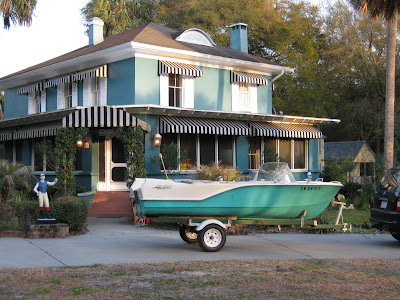 More on the planned re-launch later this week, were keeping our finger’s and toe’s crossed. 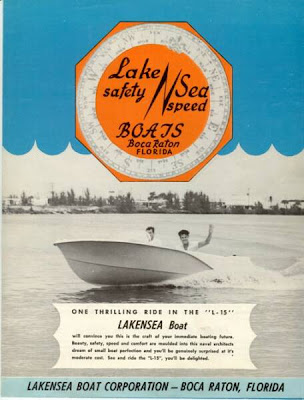 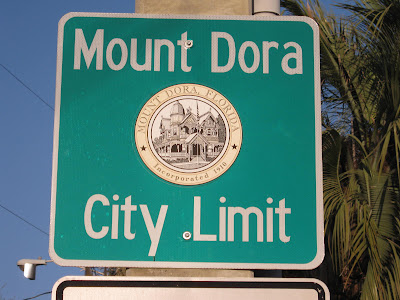 WoodyBoater will be reporting all weekend from the Sunnyland Antique & Classic Boat Festival, so stay tuned! Wooo Hooooo!