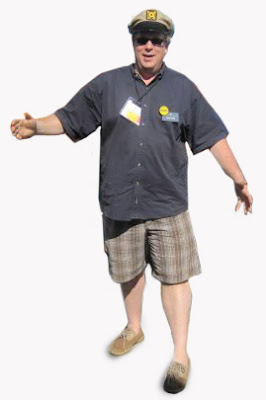 Recently I have received emails asking what I was going to do with Woody Boater since I am now into Cruisers? I did not realize that liking Cruisers meant I no longer liked smaller boats. They are wood, have the same flat heads and are constructed in the same 6 year life expectancy. All the same issues only on a grand scale. Makes owning a U22 seem easy… So I thought I would set the record straight. I am a cruiser lover! And a speed boat lover… utility lover…. Fiberclassics….. and are you sitting down….. Aluminum boats… YES! I have been known to even go out on a plastic boat then only to turn around and smear all that plastic sweat on the seats of a nice planked 15 coat of varnish woody.. So there. it’s out in the open.. A cool Feather Craft gets me hot.. 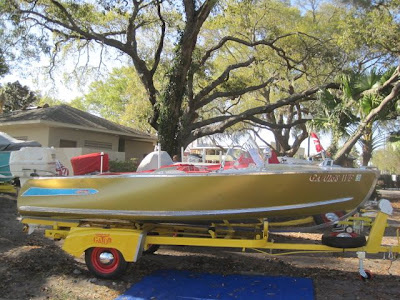 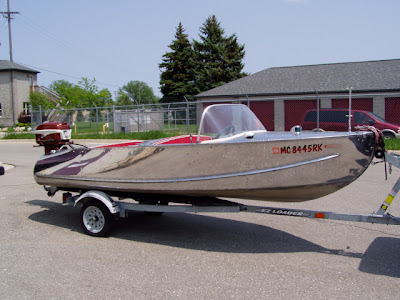 And yes even a Lake’n Sink.. Texx’s Lake’n Sea is about the coolest boat out there. 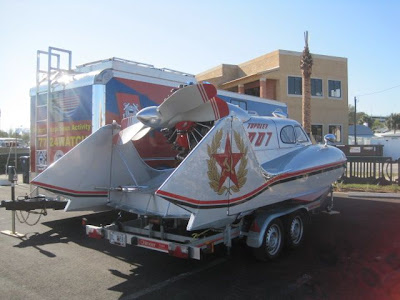 If it’s old, cool and stinks like gas, I love it. Do I like the New Sea Rays. NO, Jet Ski’s.. NO… anything made to just float.. NO… but if it was hand designed and has a passion behind it. YES…. The New Rivas are amazing… They still get it.. That new Chris Craft Silver Bullet.. All cool..

Those generic pieces of crap that take up space on the water. NO.. Pontoon boats.. Surprisingly Yes… Hey! Try one… They are the dumbest looking things out there. BUT dang.. there is nothing more fun then being on one with some pals at a boat show…. YOU MUST also have a Woody though to own one. Then it’s OK. So that’s where I stand. I love Woody Boats the most to be honest. They are the icon of the hobby. But what makes this hobby more fun than any other is that random find in the woods of a boat that looks like a car. Or finding a pink plastic speed boat on eBay.. An Aluminum bullet with varnished wood trim and red accents with a cool Merc motor… That’s what its all about. And if you don’t like what I am saying here… Well you know what you can do… Yes… Watch This..

5 Responses to “I Am Bi-Boatual! There I Have Come Out Of The Hatch…Deal With It…”