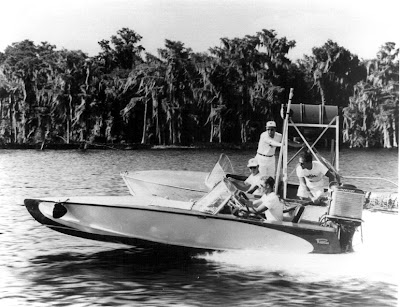 Raveau boats were first built by Marcel Raveau in 1939 in Long Island, New York. In the late 1940’s the boats became known for their success in racing the grueling Albany to New York Marathon down the Hudson River.

In 1957, Carl Kiekhaefer, owner of Kiekhaefer Corp., ordered four Raveau boats to be used to test the Mercury outboard motors. These boats were used for the famous “50,000 Mile Endurance Record”. Two 15′ Raveau hulls were rigged with Mercury Mark 75 engines. The United States Auto Club (USAC) was on hand 24 hours a day to certify the test. At the completion of 25,000 miles, the motors were inspected and then installed on two 16′ Raveau hulls for running the remaining 25,000 miles. The longer boats were used because of the windy weather and rough water, which was developing. This feat led to the development of the test site that is now known as “Lake X”.

But rather than reading about the historic record breaking event, why not just sit back, relax, and watch this great original 21 minute Newsreel 1957 Mercury Mark 75 Endurance Record by Greg Terzian at screamandfly.com 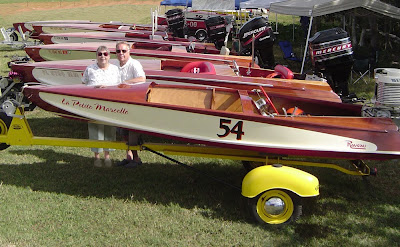 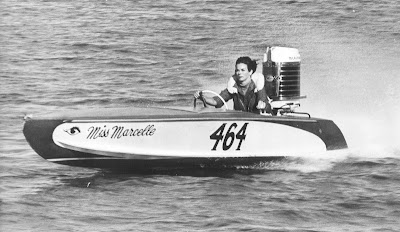 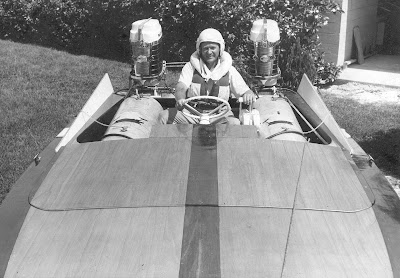 Gus Weckhorst from Eau Gallie, Florida preparing for the 1960 Gold Coast Marathon. Looks like those Tall 6 Merc’s were a little hard on gas! 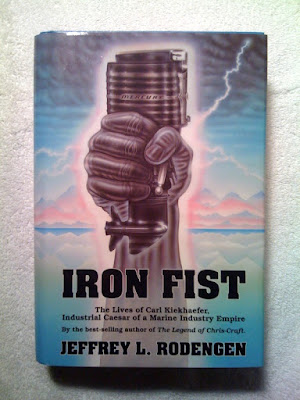