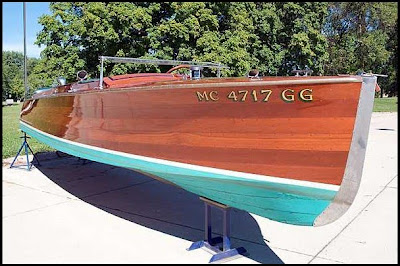 While browsing through the most recent list of boats from the Warner Collection on the Mecum Auctions site a few days ago, I noticed this rare 1922 Chris-Craft 26′ Standard Runabout. 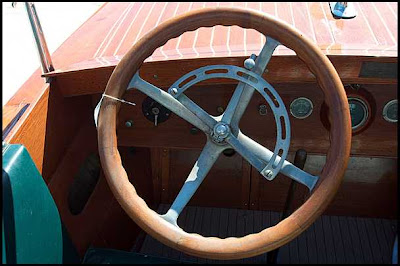 As noted in the description on the Mecum site, Only five of this early design are known to exist today. The first official year of production, in 1922, only 24 boats were produced that year. Costing $3,200 in 1922, the Chris-Craft 26-footer was the first standardized runabout.

– The third oldest Chris-Craft in existence,

Chris Smith & Sons Boat Company was established in February 1922, the same year this boat was built. I find that when I have the opportunity to see these early boats from the 1920’s and 1930’s, in order to truly appreciate their age and history, I try to put them into perspective. For me it helps to think about what else was going on in the world the same time this boat was built and delivered to it’s new owner.
In 1922 Ford was still selling their popular Model T, by this time in a few different configurations. In the 1922 model year, according to the Model T Ford Club of America, Ford produced 1,301,067 cars and light trucks. Chris Smith sold 24 boats… 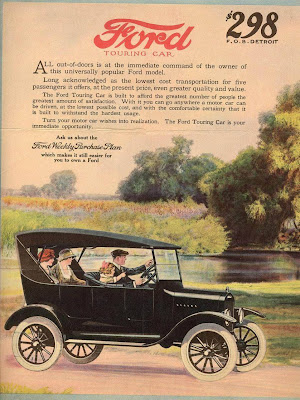 Could this have been the very first Ford SUV – A 1922 Explorer Woody? 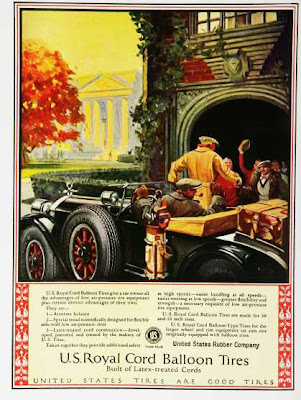 Harley-Davidson, Indian and Henderson were building and selling their evolutionary motorcycles. Here’s a 1922 Henderson Four. 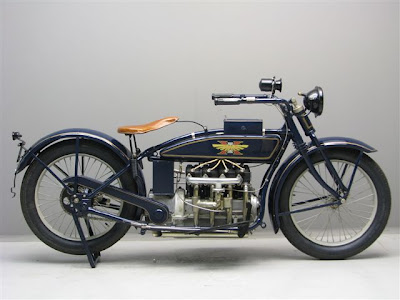 The oil companies were beginning to discover that these motorized vehicles were thirsty. 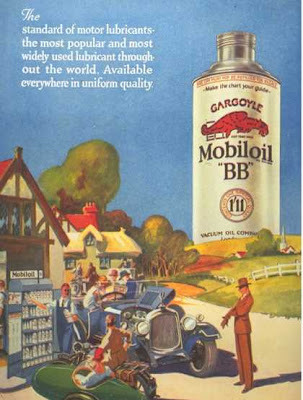 In 1922 Warren G. Harding was the 29th President of the United States. The first President to use AM radio to address the nation on June 14, 1922. 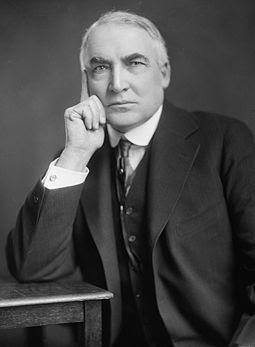 The Dedication Ceremonies for the Lincoln Memorial in Washington, D.C. were held on Tuesday, May 30, 1922. 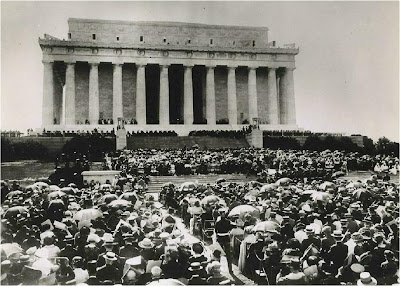 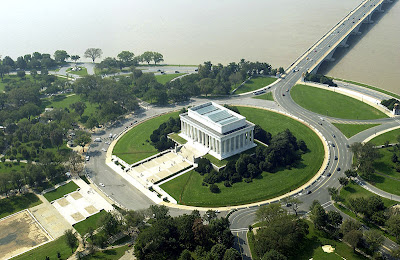 The “USS Langley” was the United States Navy’s first Aircraft Carrier and was commissioned on March 20th, 1922. 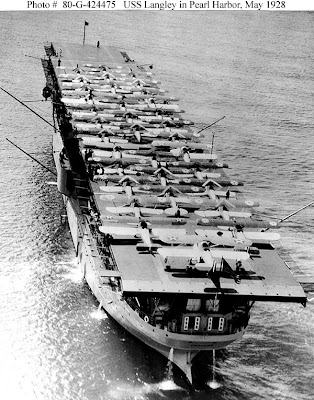 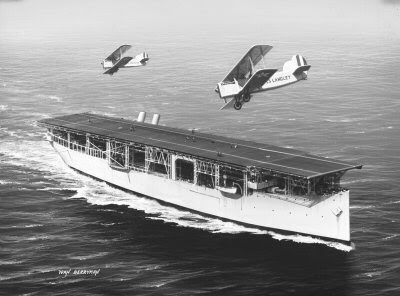 The Buckeye in flight over Detroit, Michigan in 1922. 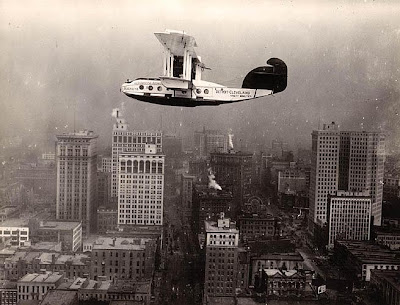 Prohabition in America lasted from 1920 to 1933. High powered speedboats would illegally transport liquor across the Detroit River from Canada during the Roaring Twenties. Some referred to them a “Rum Runners” during this period. 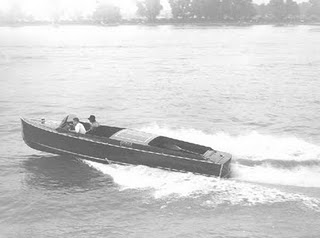 These period images are courtesey of the Temple University Libraries 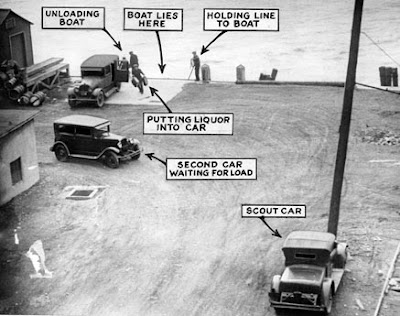 And as a result of the prohabition, in 1922 some folks drank Orange Crush instead of whisky. 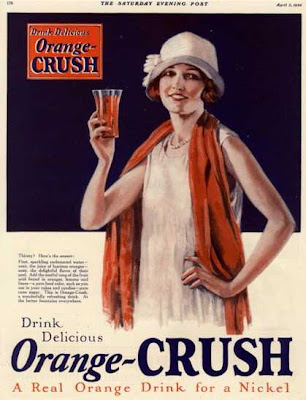 And some folks travelled down to Havana for a drink in 1922. 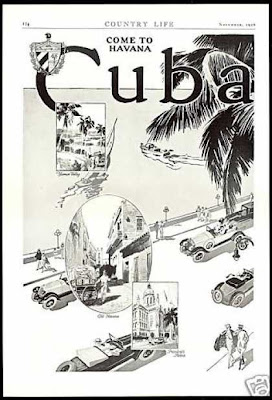 And photographed the trip with their state-of-the-art Kodak Camera. 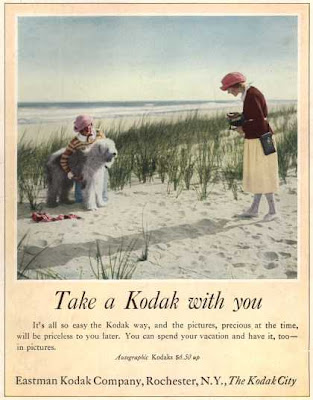 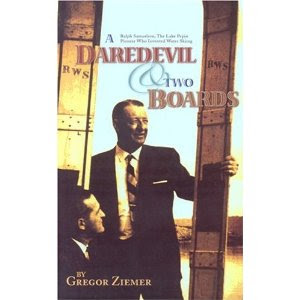 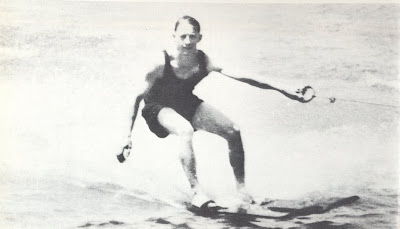 Not sure if that helps put this rare 1922 Chris-Craft 26′ Standard Runabout in prespective, but it was fun to learn more about what else was going on in America in 1922. 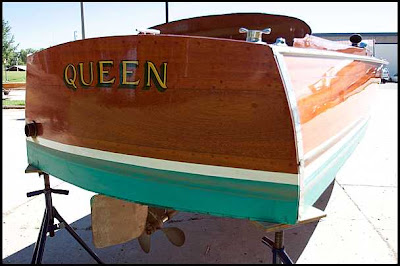