Reporting in from all over the US.. It’s spring time in New Zealand! Fellow Woody Boaters take full advantage of a glorious weekend! Wooohoooo!

It was a cold blistery October Day, with the winds out of the northwest, bringing the cold air mass of Minnesota or maybe even Canada southward. The temperature was cold around 72 Deg. I really had to bundle up. But, I didn’t care; it was the last boat ride of the season.

As luck would have it, when I arrived at Lake Jackson, I found not another boat on the lake. I would have free reign over all the no Wake Zones? Calm water to explore, my V6 powered 1941 Barrel Backs speed and agility as it was the last boat ride of the season.

With reckless abandonment, I zipped along the shore, streaked thru the no wake zones to capture the photos and created my own wake jumps. I felt like a little kid on Christmas morning all giddy with joy.

After all it was the “Last boat ride of the season”

Here is a Last Gasp from Woody Gal! 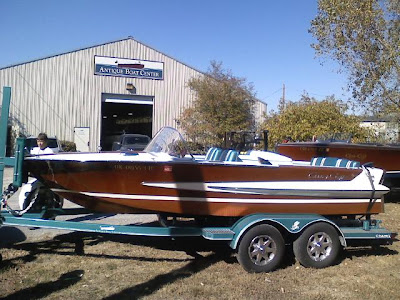