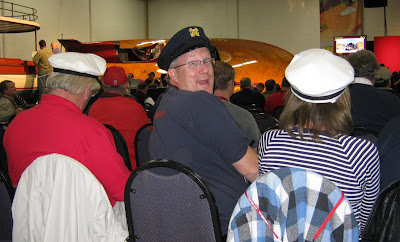 I would like to interrupt the regular scheduled programming – Matt’s “Best of 2010 Series” to wish everyone a Happy New Year and to say thanks to the Captain of the Woody Boater ship.

We have lots of fun putting these stories together and Friday morning’s “Best of 2010 – Woody Boaters” story was a good example of what it takes some days. At 3:00 AM Pacific Time I just checked in to a hotel after a 20 hour round trip drive to deliver “Zsa Zsa” (my 1952 Chris-Craft Riviera) to Ryan Trailers in Oregon for her new trailer. It was 6:00 AM Eastern in Virginia and Matt e-mailed me, asking me to proof read the story because he was concerned that he was going to forget to include someone in the story.

Matt’s a “Morning Person” and I’m a “Night Hawk.” If we are working on a story together, because we are on opposite sides of the country, it’s very common for Matt & I to communicate live via e-mail in order to get the story out on time in the morning. Nine e-mails back and forth exchanging names and images and a few hours later the story was ready to be published. Matt went to work and I went to bed in the hotel for a few hours.

Later that day, we spoke by phone about how the story came together and we laughed and laughed like a couple of teenage girls at the beach… At one point I had to pull off the highway I was laughing so hard. That’s a normal day behind the scenes at Woody Boater and that’s why we enjoy it so much – We are always having Fun!

Here’s the Captain posting live updates from the Warner Collection Auction on his trusty iPhone, Matt doing what he’s best at – with his unique style of wit and humor like no other… What a great weekend that was… 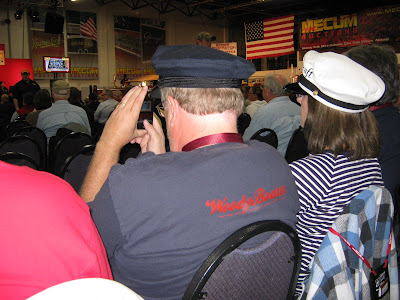 Regardless if it’s creating a story, attending a boat show or an auction, or just coming up with fresh new ways of presenting a Woody Boater story, Matt’s “Energizer Bunny” level of enthusiasm and creativity in infectious. 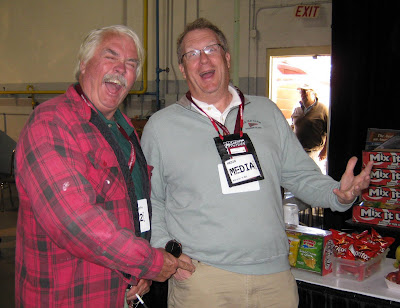 In our efforts to get the Friday Woody Boaters story completed and published, we forgot to mention one important person. So please join me to say THANKS to Matt Smith, the Captain of the Woody Boater ship. We appreciate everything that you do for the hobby and the opportunity to stay in tough with the Daily News from the World of Antique & Classic Boats on Woody Boater.com 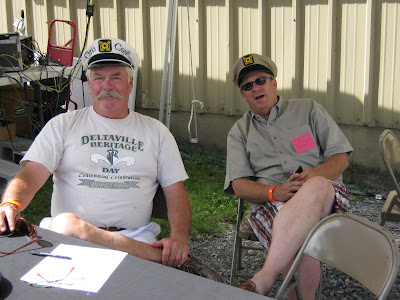 Now back to our regular scheduled programming… It’s now 2011 and before long the snow will be off the mountains and the lakes will once again be ready for a New Year of Woody Boating…
I for one can’t wait for the 2011 boating season to start again! 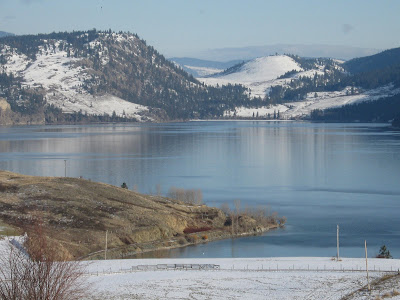 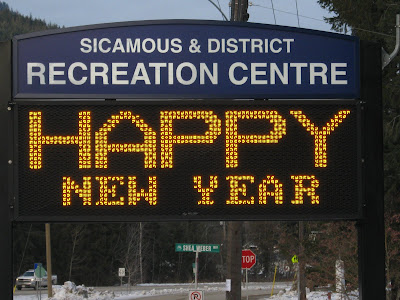