Thanks to fellow Woody Boater Mark Edmonson for sending in this report from Bay Harbor in Michigan. Now, Mark sent in the winners, No Chicken dinner shots AND some with no captions. So YES SIR, I get to make them up. And this one is going to be bad, cause many of these boats are way out of my league, AMAZING! If you have never been to Bay Harbor, it’s a VERY nice place.  Right on the shore of Lake Michigan. So hefty larger boats are defiantly used. But many of these come from around the smaller lakes in the area. Michigan’s finest. Take it away Mark. As with Lake Hopatcong and Algonac, we headed north from Lexington,  the rain was very persistent and our hopes were slim on good weather. But the weather gods came through. Mark Calls this, Through the screen. It illustrates that he is behind a window, shooting out to a calm day. So those Michigan Mosquitoes cant come in.

The sky opened and the sun shined for Saturday’s events. There was a wonderful show of vintage cars and boats

At the Bay Harbor Vintage Car and Boat Festival.  Here is the list of winners. Its one of those! 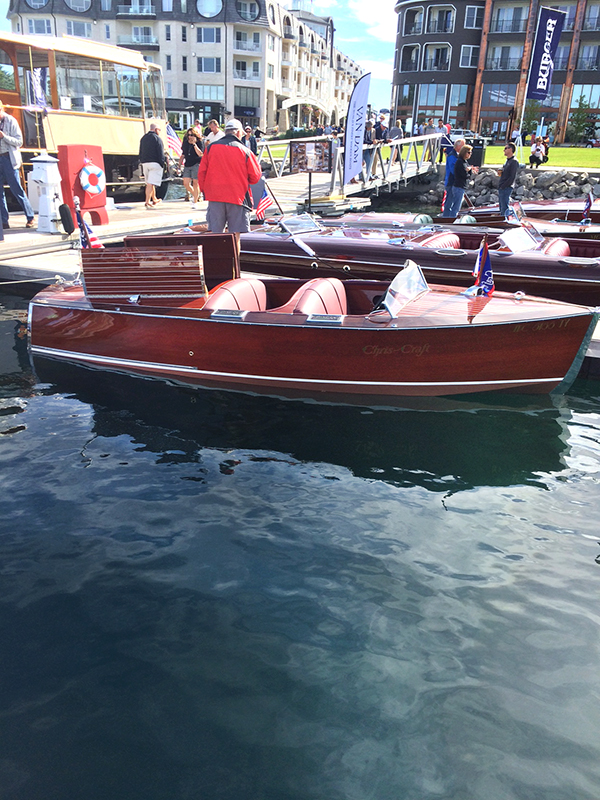 In the Mood and some amazing water OK, phew, here are some pics to complete the story. A Jeffery Breen. Insane interior. How cool is that. Something huge. Near a flag banner. Thats all I got 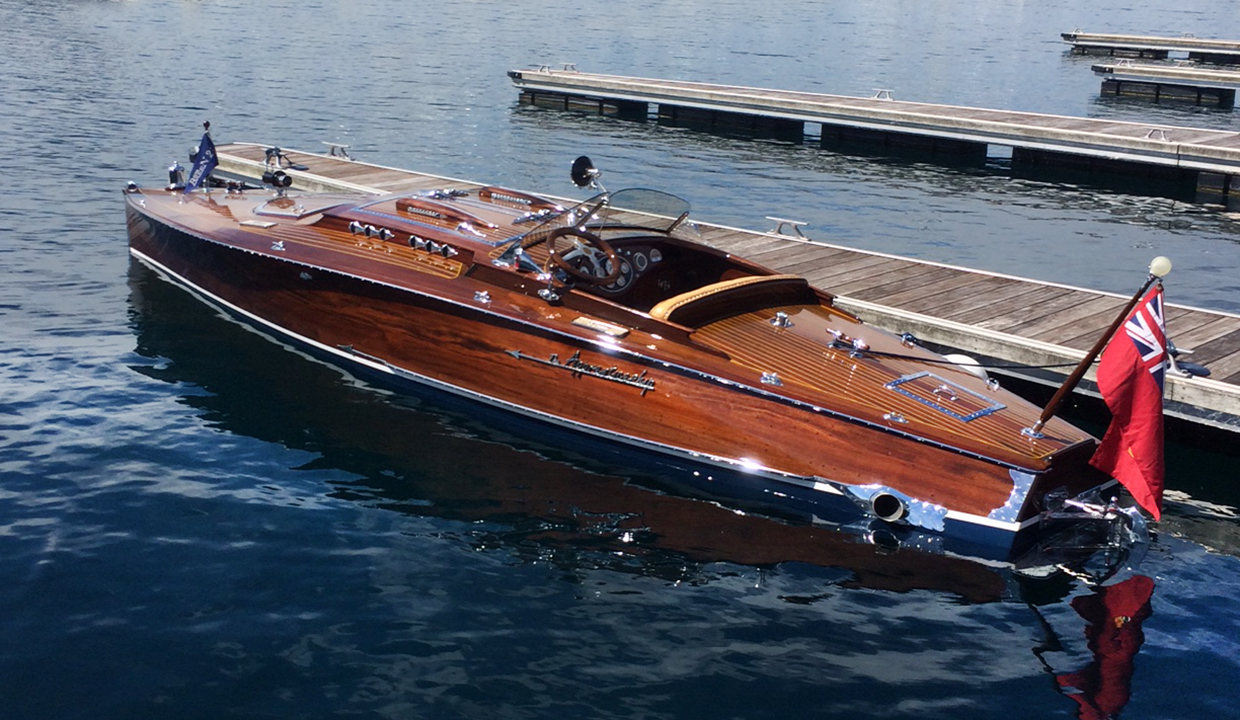 I think thats all, the boats are so over the top its hard to pick a favorite. How does one even judge a show like this?